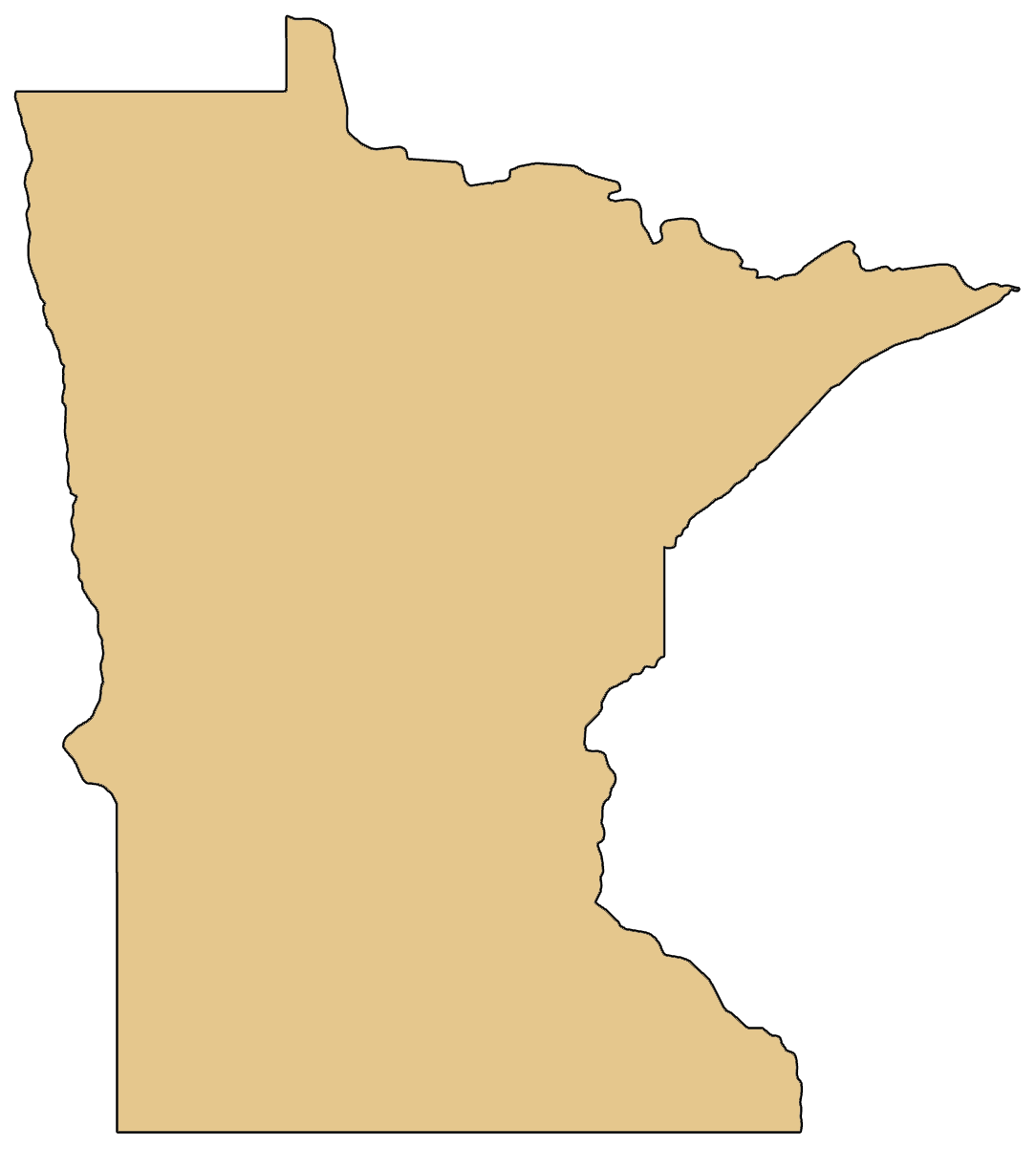 If you like going to jail, DON’T call me

Across the country, people are captivated by the Rittenhouse trial. If you’re unfamiliar, Kyle Rittenhouse was a 17-year-old who went to Kenosha during the civil unrest that followed the Jacob Blake police shooting. Kyle was armed, later stating that he went to help protect a car dealership from rioting and provide medical aid. He ended up shooting three people, killing two of them, and is now being charged with: There is no question that Kyle’s presence at the riot was stupid. He went to an area where there was sure to be a confrontation, hence the firearm, to protect property that wasn’t his. He (and his parents) should have known better, but the law doesn’t care. Under Minnesota law, this is a textbook case of self-defense, and the prosecution is well aware of that.

Under Minnesota law, there are two key points in determining self-defense. The first is the “duty to retreat.” In Minnesota, unless you’re protecting your home, you have a duty to retreat. Contrary to popular belief, however, this does NOT mean that a person has to run away from a conflict. It means you must try to deescalate the situation if possible.

The second key point in determining self-defense is that the perpetrator must be in imminent fear of death or substantial bodily harm. When reviewing the events in Kenosha, it’s clear that both of these conditions were met before Kyle fired his weapon.

What do we know?

According to reports, Kyle fired eight shots that evening. Leading up to the first shot, he was being pursued by a crowd of demonstrators until one of them attempted to take his rifle from him. He fired four shots at that individual who died soon after. Kyle then fled to another location, still pursued by the crowd. He was struck in the head by an unknown assailant and knocked to the ground. Then he was “jump-kicked,” and he fired twice at the perpetrator but missed.

The crowd continued to advance on Kyle while he was on the ground. Another individual attempted to take his rifle after striking him in the shoulder with a skateboard. Kyle fired one shot into this individual’s chest. Another rioter approached Kyle and pointed a handgun at him, and Kyle shot him in the right arm.

Witnesses, including a journalist from the Washington Post, confirmed Kyle first tried to evade the protesters. The only thing he could have done better was to not be there in the first place, but his mere presence doesn’t justify the assault against him in the eyes of the law. At the time the shots were fired, de-escalation was no longer possible without Kyle risking death or substantial bodily harm. And most of this information was available to prosecutors with minimal effort.

Prosecutors were quick to charge this case, but they couldn’t have determined Kyle didn’t act in self-defense at the time of charging. More importantly, it became apparent that Kyle did act in self-defense at some point before the trial. Self-defense is a fact-intensive affirmative defense that is almost always a question for a jury, as it can only be addressed in a limited fashion in pre-trial hearings. It is clear that Kyle was within his right to defend himself and take the action that he did, but after he was charged, prosecution was left with the choice to dismiss the charges or allow a jury to decide.

I see this prosecutorial approach all too often with my clients, whether it’s a complainant with major credibility issues and no further evidence or a misunderstanding of the statute. I call it the “charge now, investigate later” approach.

Sometimes the answer is political. Prosecutors want convictions under new statutes, or they’re eager to gain support on non-legal public consensus, as in the Rittenhouse case.

Sometimes the answer is laziness. It’s easier to over-charge someone to make them plead down to what seems like a good deal. If no plea deal happens and the case is weak, the prosecutor can dismiss the case up to the day of the trial.

The criminal defendant does not have that luxury. They have to prepare to fight or take a deal to avoid the risk of conviction. The consequences fall on the defendant either way.

It’s a vicious cycle: prosecutors don’t have the resources to thoroughly investigate all cases before charging, but charging without investigation leads to more charges they have to litigate. If resources were used to investigate cases properly, they wouldn’t be wasted on unnecessary charges and vice versa.

Understandably, the state isn’t required to prove guilt beyond a reasonable doubt at the time of charging. Still, there are too many cases involving serious charges like Rittenhouse where the defendant would have been cleared with minimal investigation. Even if the charges are dismissed, or the defendants are otherwise vindicated, it’s simply not fair to subject these individuals to the criminal court system.

Ultimately, poor investigation practices cause unnecessary work and costs on both sides. The best solution would be for prosecutors to put a fair amount of effort into cases involving serious charges before pulling the trigger. However, we don’t live in a perfect world. The best solution for defendants is to arm themselves with an attorney who won’t encourage them to take a plea deal when the facts don’t support the state’s charges. 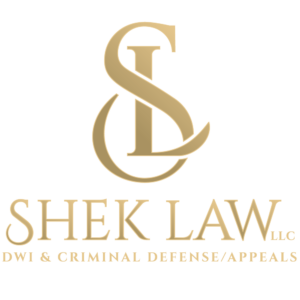 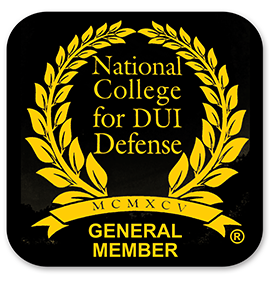 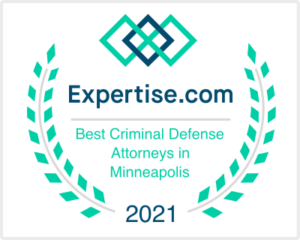 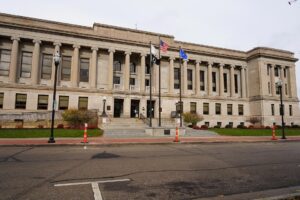 Demonstrating an Analogous Issue Minnesota Prosecution Across the country, people are captivated by the Rittenhouse trial. If you’re unfamiliar, Kyle 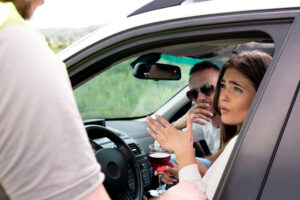 Does DWI law give police too much leeway in Minnesota?

Does DWI law give police too much leeway? How your rights can and probably will be violated without a good 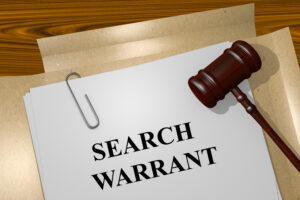 What is a Franks Hearing?

And how can it help you avoid a DWI conviction? Recently, a judge granted a motion for my Franks Hearing